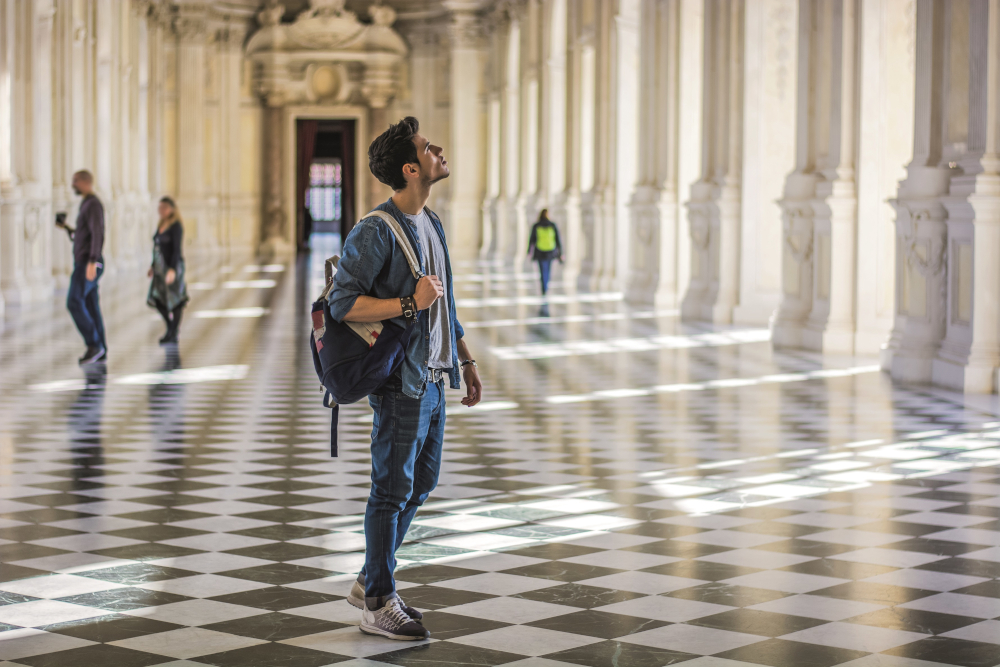 Seven countries (the UK, the Netherlands, Poland, Hungary, Italy, Spain and Slovenia) were involved in the Erasmus+ curriculum development project which targeted secondary school history teachers. The goal was to present to young people our common European culture and the features of our common history which connect us as European citizens.

The Hungarian participants of the project called ‘E-story’ - closed recently after three years - were the associates of Kosztolányi Dezső Café Cultural Foundation (film and media researchers), the publisher of Metropolis film journal.  The team developed teaching strategies and auxiliary materials which, on the one hand, encouraged teachers, and through them, students, to use as many video and media materials in the classroom as possible; on the other hand, they also encouraged them to look for freely available and flexibly usable resources related to history.

Using a proprietary platform, teaching resource materials were developed for various topics; they are continuously available, can be used as prototypes and they also serve as a pool for online resources. The Hungarian participants developed a curriculum focusing on the revolution of 1956, called The Revolution and the City. "We used visualisation and video materials to show how such a series of events unfolds within the structure of the city. The outcome was a draft on which teachers can build a classroom session on '56” – explains Project Leader Teréz Vincze, Assistant Professor at Eötvös Loránd University.

As a next step, the Association of Hungarian History Teachers developed lesson plans, based on the techniques of the website. They demonstrated how they would implement such a history class, and they even involved the children.

Meanwhile, video, photo and audio materials were continuously collected from each partner country - and not necessarily from the recent past only.  "The Italians, for example, worked in a large team to present and 'digitalise' even ancient eras of history using, for example, online materials including photos of works of art and archaeological findings, or by reconstructing Roman conquests using Google Maps.”

But we shouldn't only think in terms of how to retain memories of the past in a digitalised form to make them researchable. Videos and other visuals can also be created. That was the strength of the Hungarian team: they held workshops for aspiring teachers about how to make education interactive by assigning students to make their own historical documentary about, for example, their own grandparents or their towns. In order to achieve that, first they needed to teach teachers the basic techniques. "We shot brief, easy-to-use and practical tutorials for history teachers who still lack any experience in this field but would gladly start such an experiment with the children so that they can create their own narrative and learn how to process resources independently.”

The several-day-long workshop provided the participants an opportunity to practise this and even to create minor works. "The conference also sought to make teachers come up with ideas about how they would like to teach most. It is because fresh graduates now start their career with a wish to give up frontal teaching, in the first place, and to involve their class more. This requires a lot of energy; nevertheless, the teachers invited liked these opportunities very much and they were open to them. They, too, know that we should make learning experiential for students, and today it's impossible to achieve that by relying only on paper-based texts.”

More information about the project: www.e-story.eu