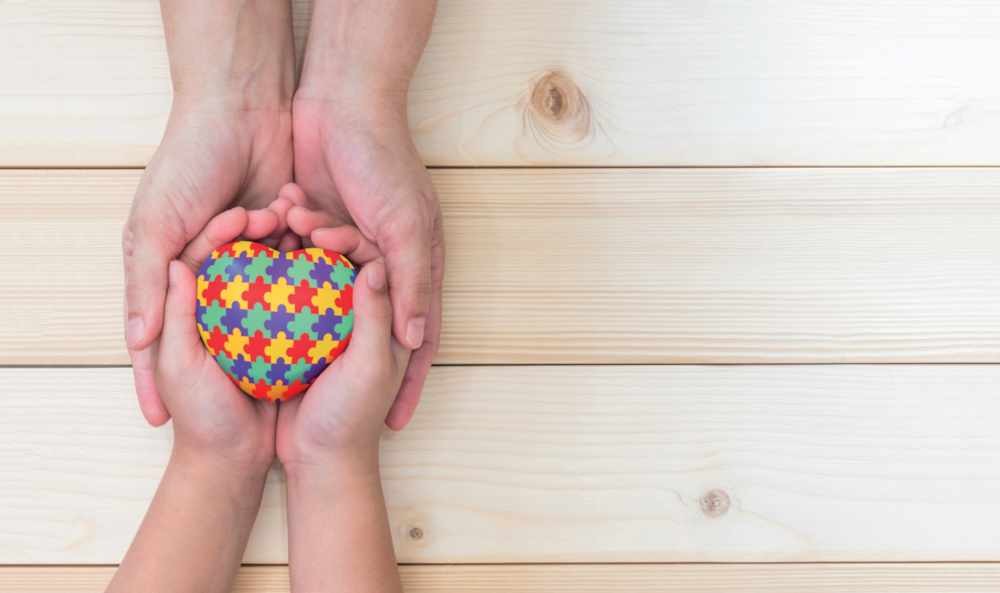 It's an important goal, both in the EU and Hungary, to provide care for people with disabilities in smaller homes, offering community-based accommodation, instead of large institutions. The project of KézenFogva Foundation sought to support the preparation for that by designing training courses and educational materials to make the transition as smooth as possible.

Preparing for a More Independent Life

For those who had formerly lived their lives, even from their childhood, in large institutions, it presents an enormous challenge to integrate into a new place, especially where they are also given much more independence, and they also need to take care of areas of their lives which they have formerly never needed to.  The project called On Shared Ways in Europe (STEPS) sought to support this process. The handbooks produced as part of the international partnership were basically designed for professionals and helpers working with people with disabilities, but a part of the educational materials specifically helps family members and the people with disabilities themselves – even with the most common issues.

The training materials were fine-tuned after the tests conducted in a number of countries, and thus, finally, such easy-to-understand and practical handbooks were produced which can be used both in relevant training courses and independently.