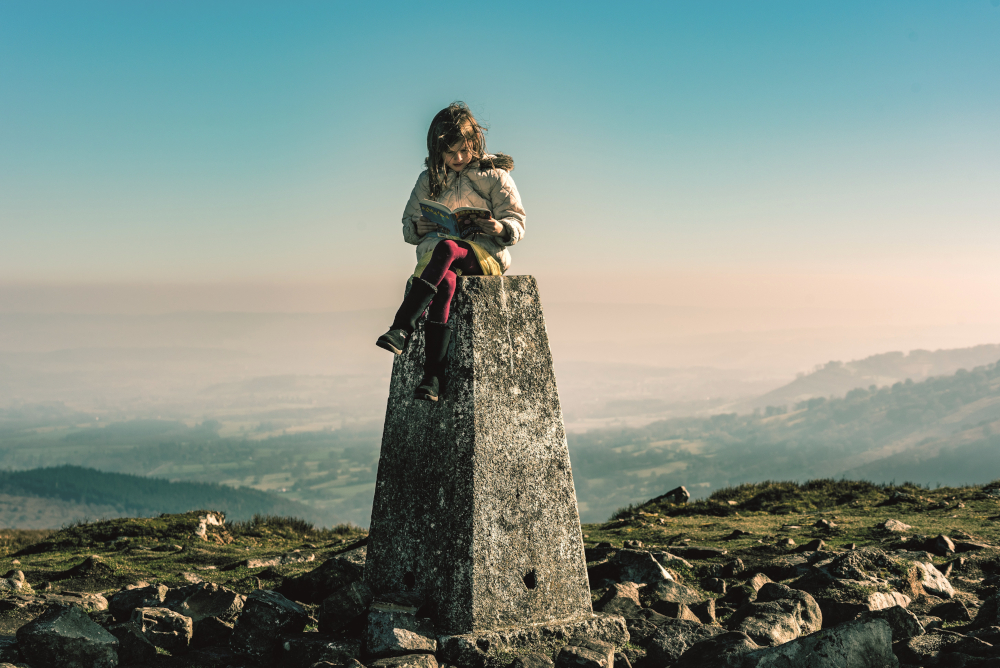 The Erasmus+ project called 'A Reading in English for Amusement and Dialogue in Europe (READ)' focused on the experiential learning of students aged between 14 and 17. However, as it quite frequently happens, the programme finally brought much more benefits than just reaching the original goals. We talked to Project Coordinator Ágnes Szabóné Jassó about the project of Arany János Primary School and Secondary Grammar School of Százhalombatta.

You can definitely motivate children to read

The project focused on exchanging experiences about experiential learning, including the development of reading and creative writing. How did you achieve your goals?

The programme was implemented as part of a three-year partnership involving six countries. In the first year, the main emphasis was on reading. The challenge of it was how to process a reading in a way that, instead of the rather common Q&A tests and true or false sentences, we can surprise the children with something new. Finally, we came up with the idea that after reading and interpreting the texts, the students should make log entries, interviews and newspaper articles, as well as to use games and a quiz to work with the readings. It also had great significance because thus the children's verbal communication skills could also develop.

What kind of exercises did you give them to develop writing skills?

Creative writing was the focus of the second year. The children prepared, among other things, a literary magazine, each edition of which was written by the students of the next nation that followed. We also held a creative writing contest, at end of which the students could vote on the best short story. In the last year, each country staged that story, and that was how we could also bring the methods of drama pedagogy into foreign language education.

Drama pedagogy can be a great tool in language teaching.

Absolutely. My colleagues and I collected lots of games, including, for example, situational games, which were excellent for team building, trust building, as well as to develop self-knowledge.

They say that, despite the enormous success of Harry Potter, children today read very little. The situation is similar with writing. As a language teacher, weren't you worried about the challenges of the project?

I was, indeed, a little, but this very tendency was one of the reasons why we chose to focus on reading and writing. In the beginning, there were some students who were unwilling to join the project, but when we told them how many varied exercises will be linked to the readings, almost everybody changed their minds. You can definitely motivate children to read! It may also have been very inspiring for them that throughout the project, we all used a wide variety of digital tools.

I suppose that ideas of the creative exercises were the results of the close cooperation with your foreign colleagues.

That's right. One of the fundamental pillars of the project were the training sessions, lectures and experience exchange sessions held for the teachers, where lots of great ideas and actual lesson plans were born.

What were the common points with the other participants?

Our enthusiasm definitely, but also our openness to each other's experiences. Besides these, each nation contributed to the success of the project in different ways. The Italians, for example, are leading users of ICT tools, whereas the Lithuanians have excellent drama clubs. We Hungarians also have a lot of experience to share in drama pedagogy. It was interesting to hear from the Spanish how they involved the adults connecting to the school from outside in storytelling. So, there was plenty to learn from each other.

Improving reading comprehension affects all the subjects. Did you manage to establish interdisciplinary cooperation with other colleagues?

I can definitely say we did. The cooperation was especially close with teachers of literature, but there was also great need for the work of history, art and science teachers, due to, for example, the diversity of the newspaper article contents prepared during the project, as well as the magazine design.

A practising teacher always appreciates new ideas; still, what was the most useful element of the project for you?

On the one hand, pair teaching with the partners, on the other hand, the creative writing tasks, where I learnt a lot of new exercises and methods. We also learnt a lot about how to coordinate an international project, because it was the first time that our school had assumed the role of the international coordinator.

How many students were involved in the project?

Considerably more than the initial number of applicants. That was because we extended a number of ideas to the entire school, such as the Europe Day or the translation competition.

New ideas and new professional relationships usually mean new inspiration, too. Do you perhaps envision any continuation of the READ project?

Yes, we do. In September, we launched the Chance project, which is a joint initiative with our former Italian and Croatian partners. It focuses on cultural heritage and argumentation techniques, or in a broader sense, developing verbal skills in a foreign language. This has, for example, clearly grown out of READ.