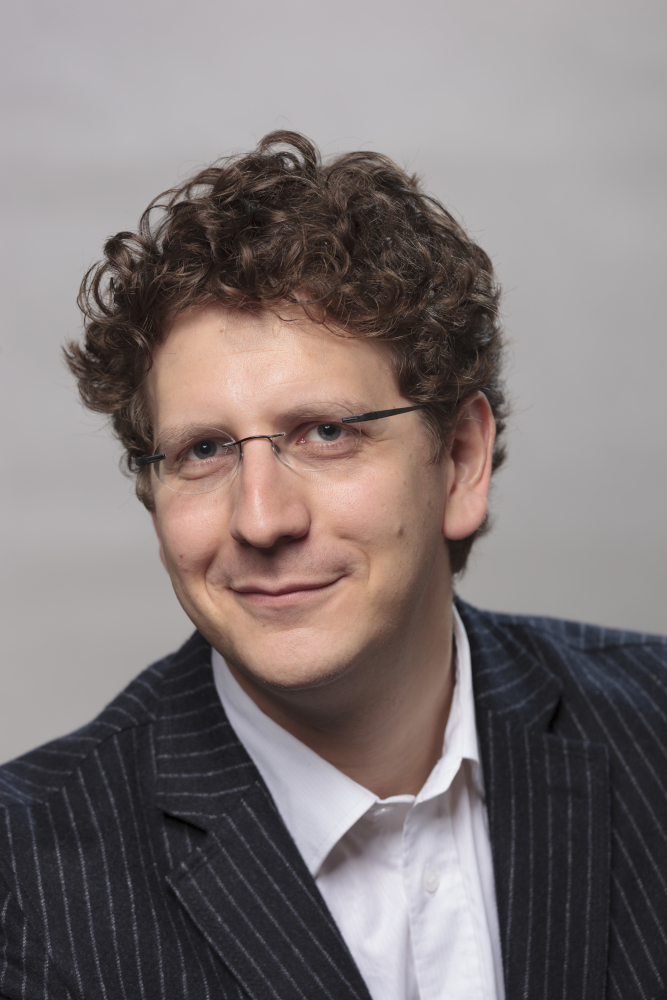 The Chief Editor of the Hungarian edition of Forbes Magazine used to be an Erasmus student in Germany. Márton Galambos had applied because of a girl; during his one-year stay, however, he personally experienced the immense significance of Erasmus in terms of personality development and language learning.

Why did you apply; what was your goal with Erasmus?

In fact, I wanted to spend as much time as possible with my girlfriend who was half German, half Hungarian and was studying in Berlin. I spoke hardly any German, and a requirement to apply was an intermediate language exam, which I managed to acquire in nine months, due to my strong motivation. That's how I went on a six-month Erasmus programme, which I extended to a year, with financial support from my parents.

With what experiences did you return home?

I didn’t go there to pick up bits of information at the Sociology department of Humboldt University which are not available in Hungary. It was much more important to me to become familiar with German culture and get an insight into everyday life. The greatest lesson I learnt that year was seeing how much the life of a country is influenced by the size of the market. I had to realise that the entire Hungarian media market is equivalent to that of one single German federal state, and that a country of that size offers much more opportunity in any field.

Were you already engaged in journalism at that time?

At that time, I already began to have vague plans about working in media or communication. I was an active newspaper-reader and I was very interested in what I saw around me. Berlin impressed me a lot and I developed strong attachment to the country. That's why I went back again for a year, already as a journalist, to study the German media market, and I wrote a study about how the presence of German publishers in Hungary had influenced the Hungarian culture of journalism.

Which means that, although it didn’t begin like that, the Erasmus programme did have an impact on your career. Did it perhaps also help you find a job?

The very fact that I spoke another language besides English meant a lot in itself. I worked in a number of editorial offices, for example, where I was almost the only one who spoke German. On the other hand, however, now that I myself conduct job interviews, too, I greatly appreciate it if someone has stayed or worked abroad, because that person will probably have a different approach to work, customers and quality, and will surely have initiative and ambition.

What do you think could be the most important benefit of being an Erasmus student?

For those who organise their lives consciously, it can mean a lot professionally, too; however, I think the great importance of Erasmus lies in the fact that masses of youth learn how it feels to live in the big wide world and experience at first hand what goes on in foreign countries. These experiences also play a great role in personal development, and the confidence gained in speaking a foreign language is a huge extra benefit to all this.