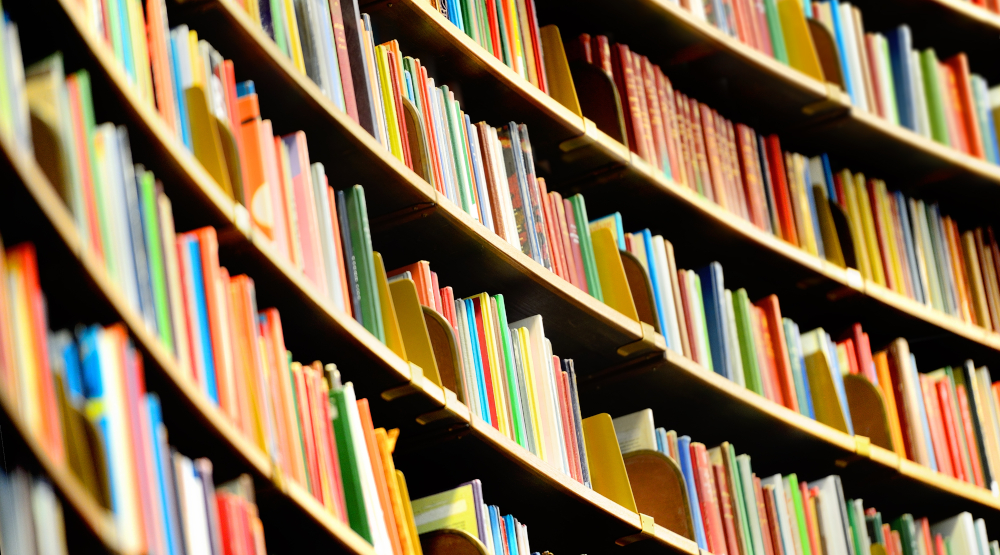 Launched in 2014, the Petra-E project seeks to develop a framework of reference to help the theoretical and practical training of literary translators. The tool to be developed can be compared to the Common European Framework of Reference for Languages, which focuses on learning foreign languages; it describes specific knowledge and skills which a good literary translator should gradually master at various levels. Such are, besides proficiency in the source and target languages, the knowledge of the literature and culture of the given languages or an ability to transfer different styles.

I asked Dr. Orsolya Réthelyi, Senior Lecturer at the Department of Netherlandistics, Eötvös Loránd University, one of the leaders of the project in Hungary, about the details.

What is the purpose of this framework?

One of the goals is to help education: to create a common basis for interpretation and common terminology, in order that we have the same understanding by the various levels. The literary translation market is limited in size, but the number of possible language combinations is extremely large. Training in Europe shows a very diverse picture, in various forms implemented within and outside universities. Such a common framework, based on the experiences of translators and trainers, is necessary to enable cooperation among European schools of literary translation, in order to offer courses adjusted to particular levels.

The initiator and coordinator of the cooperation was the University of Utrecht, running a joint MA training programme in literary translation in cooperation with the University of Leuven. Our Department of Netherlandistics has had a long-standing partnership with both institutions; that’s how we got involved in the project.

There are various approaches to translation, different schools, and we’re talking about an international partnership where cultural differences should also be managed. How do you conduct the talks? Isn’t it difficult to create a common basis for interpretation in such diversity?

What is really difficult is measurability and setting the levels. We tried to agree on the early version of the framework with all those concerned, that is, students, teachers, literary translators and editors.

We organise a workshop every half year, each one held at a different partner, to discuss a particular issue. All these occasions are preceded by thorough preparation: as a homework assignment, each participant studies the tools used in education and by publishing companies with regard to the subject in their own respective countries.

Professionals from the host country are also invited to the workshops; on the one hand, to use their expertise in the common work, and, on the other hand, to call more attention to the framework and to make those concerned aware and spread news of it.
The October meeting to be held in Budapest will focus on assessment. We’re preparing for the meeting with the aspect of group translation. With combinations of minor languages, such as Hungarian-Dutch, we often rely on the competence of a group, instead of one single person. My students and I have been involved in a number of projects where students prepared rough translations of medieval Dutch poems, which were then shaped into real poems by a poet.

With major languages, there’s a natural control, since there's a wider choice of translators, and also, many people can read and understand the original works, which they can compare to the translation. It’s different with minor languages, which makes quality assurance more difficult.

What can be the practical benefits of this framework?

We can already see that it helps a lot in how we think about literary translation. Outsiders, readers and first-year students are often astonished by the fact that language proficiency in itself is not enough for literary translation – you also need a lot of other skills and knowledge. Our German partner goes as far as to say that you should only translate at a mature age, when you have enough life experience. There’s been a long-running debate on whether there is a secret component that makes a good literary translator or it's a process that can be learnt. As for me, I’m inclined to agree with the latter. This tool provides guidance and an organised overview to that learning process.

Literary translation is becoming increasingly professionalised all over Europe. At the same time, in Hungary virtually there is no independent training for literary translators; such education is typically conducted at university departments. It’s not a problem, it’s just a characteristic. There are initiatives to develop complex education and training that covers a number of languages – they can also benefit from the framework with regard to quality and recognition.

Half way through the project, what are the first conclusions? Does the original idea work and meet the expectations?

Even those who had been critical and careful first were convinced about the advantages of the framework. At the same time, it became clear that we should examine closely what it's good for and what it's not. As a tool of assessment, it's excellent for course building and self-assessment. Getting outside, however, we may find ourselves on delicate ground. As I said, the framework can also receive an important role in the relationship between literary translators and publishers; however, those concerned also have a well-founded fear: it’s crucial that this classification should not be an administrative step which – quite contrary to the intention – leaves the literary translator at the mercy of the publisher. That is exactly why we are also preparing an official introduction, a kind of ’user’s manual’ to the framework to describe what it can be used for and how.

As expected, there are heated professional debates between theory and practice. For example, the last two of the eight competences described in the framework, assessment and research, are rather theoretical – you can be an excellent literary translator without possessing these, however, they are really important in university education. We are therefore thinking about whether this should be highlighted, whether we should draw a dividing line after the sixth competence.

The levels of the competences constitute a very complex system, which this tool seeks to model. Like any model, this one can't truly reflect reality, either, but it helps a lot learning about reality.