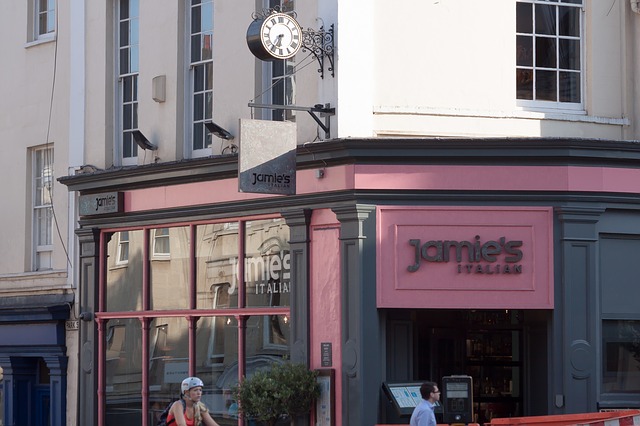 A former student of SÉF (CHEF) Vocational School of Veszprém, Ádám Dienes, is today Chef de Partie in Jamie Oliver's restaurant in Glasgow, and his experience gained in the Leonardo programme played and important part in his career.

We are just as proud of Lőrinc Both, now working in one of Budapest’s Michelin-starred restaurants, Borkonyha, who was formerly also involved in foreign traineeship.

According to the school principal, these few months of gaining experience greatly contribute to improving language skills, which, in turn, later helps students find employment. Just as much as the fact that, due to the EU's mobility programmes, students can learn about new procedures of kitchen technology, as well as special foods and dishes.

The school is also currently involved in the Erasmus+ programme, under which their cook, waiter and catering and restaurant manager students can do foreign apprenticeship in Cyprus, Germany and Austria.