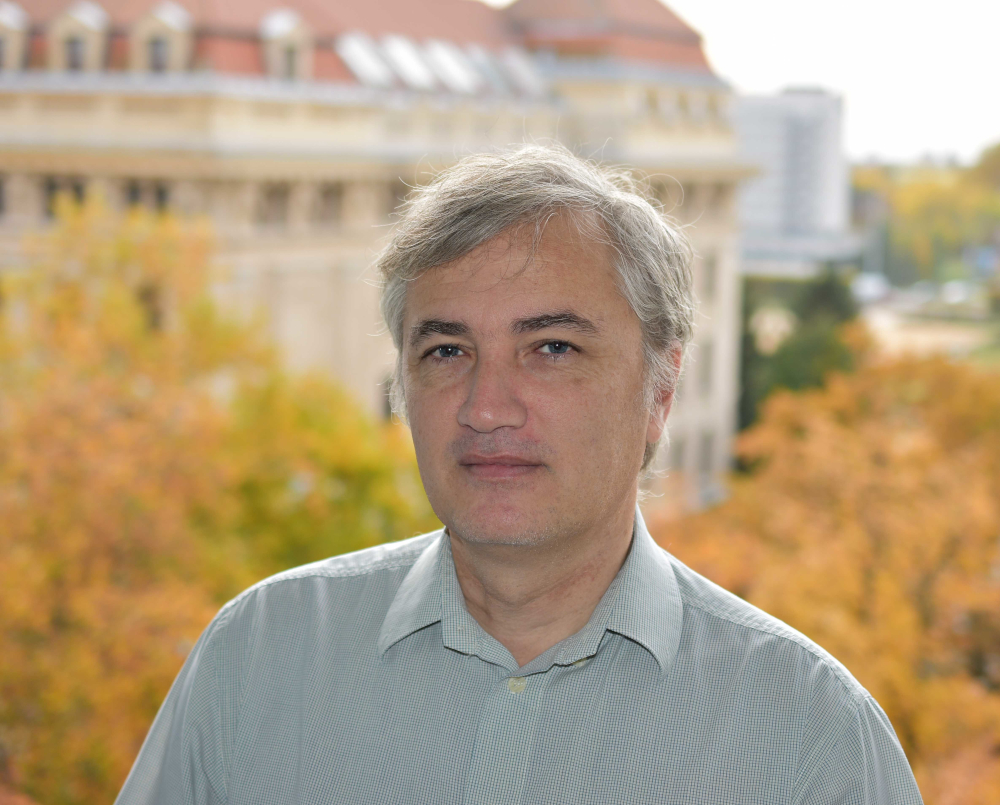 The partnership which has won the Minister’s Prize for the third time now, awarded to CEEPUS networks annually, has thus become the most recognised partnership of the programme. The network called ‘Teaching and Learning Bioanalysis’ also involved Hungarian universities. The Hungarian coordinators – Professor Dr. Ferenc Kilár (University of Pécs) and Associate Professor Dr. Attila Gáspár (University of Debrecen) told us about the secrets of the successful partnership.

The most successful network of the CEEPUS programme was established in 1998 in Pécs, with the involvement of an institute or department the University of Pécs Medical School and Janus Pannonius University, headed by Professor Dr. Ferenc Kilár (Department of Analytical and Environmental Chemistry). The University of Debrecen joined the network in 2001, under the supervision of Associate Professor Dr. Attila Gáspár (Department of Inorganic and Analytical Chemistry, Bioanalytical Research Team).  The CEEPUS network, originally launched with six partners, was significantly expanded during the years, now involving Bulgarian, Czech, Croatian, Polish, Macedonian, Moldavian, Austrian, Romanian and Slovakian institutions. The partner institution in Târgu-Mureş took over network coordination five years ago.

Both Hungarian professors agree that the key to the success of the network is the good coordinator, who can transfer their enthusiasm to the members of the network, and lead the network with empathy and common thinking.

However, assigning the right partners is at least just as important. In this case, it's absolutely crucial that the partners should be able to help each others' work effectively, as they work in various fields of bioanalytics. “The members of the network are all analysts, clinical chemists, biochemists, molecular chemists, pharmacists, doctors and chemical engineers, engaged in researching and teaching analytical and clinical chemistry, as well as pharmaceutical analytics. One research team is developing an analytic method based on a new approach, whereas another team analyses clinical samples and a third one conducts tests through analysing environmental samples. But there are also others in our network whose strengths are theoretical issues or the computer simulations of analytical separation, so they can help assess the experimental findings from this perspective”, said Dr. Attila Gáspár.

And finding the right partners sometimes takes sheer luck, as illustrated by Dr. Ferenc Kilár’s story: “I ‘found’ the University of Warsaw in Venice. At an international conference, I met someone who was still a student at that university, and based on the poster presented, I knew we definitely needed them to join us. Rather doubtfully, the student’s professor allowed the unit of the University of Warsaw he was head of to join in the next application period, but soon they became one of the most active partners, making the most of the opportunities.”

Dr. Ferenc Kilár told us about the long-term achievements: “The findings of the research are presented in the joint publications, as well as in theses and dissertations. Many of the former students from almost all the universities are now engaged in the activity of the network as young instructors.

The success is also due to the fact that the intensive and mutually beneficial professional partnerships among the members have transformed into close friendships, which have made a network a big family in the past 20 years. This has also been greatly promoted by the annual summer university, which is very popular among students as well as teachers.