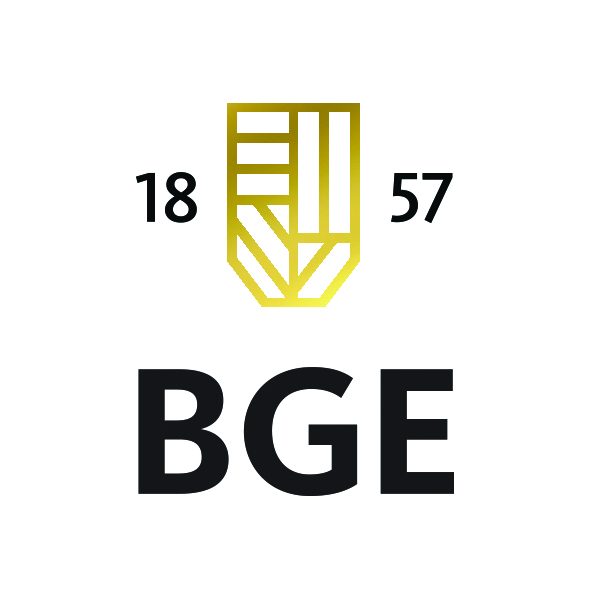 Instead of the ivory tower of science, the Budapest University of Economics (BGE) set the strategic goal of actively supporting businesses. When it comes to strengthening small and medium-sized enterprises and supporting succession within family businesses, the conscious integration of European resources also plays a key role.

The foundations of the BGE business-friendly university date back to the early 2000’s. That was when the leaders of the institution became aware that the college might be given an important role in preparing young people for entrepreneurship, as well as in training the leaders and owners of SME's (in many cases, forced entrepreneurs). This conviction led to the business-friendly university becoming a cornerstone of the university’s development plan for 2016-2020.

Of the research findings which served as a basis to that, stood out a Leonardo da Vinci comparative study (Reference Material project, 2003-2006), which smartly indicated the shortfall of Europe's eastern regions in the area of small and medium-sized enterprises compared to the more developed western regions, having a longer history of entrepreneurship. BGF identified the risks threatening businesses launched without proper theoretical knowledge, and developing SME training courses was included in the institution's development plans, and it was almost continuously supported by EU resources.

It clearly turned out that, besides theoretical education, there was also a serious social demand for practical training focusing on establishing and running SME's, and that conventional classroom education was not suitable for company leaders. Since one of the goals was to include entrepreneurial training programmes in the curriculum of the college, too, it seemed practical to develop the bases of a multilingual virtual MA training, made possible by the then current Erasmus programme (Erasmus Virtual Campuses, 2007-2010). As a result, a high-quality e-learning curriculum was developed in cooperation with English, French and German universities having a strong entrepreneur training profile, and with entrepreneurial organisations. At that time, online curriculum development accelerated, and using interactive platforms and simulation solutions became a basic requirement. The young teaching and researching staff at BGF mastered the new set of tools as part of a Leonardo de Vinci Innovation Transfer project (ENELFA – Entrepreneurship by E-learning For Adults, 2011-2014), while adapting the modular system of a small business training course, based on a Norman example.

The launch of the Erasmus+ programme was soon followed by the BGF becoming a university. The teaching staff was further strengthened, and a more profound study of the SME sector and the development of a new curriculum, based on the findings, became possible. It was from this point onward that family businesses and the issue of changing generations at SME's – which the researchers of the university were necessarily faced with during their SME-related studies and projects – were given a central role. Since small enterprises in the countries belonging to the eastern part of the EU reached their first generation change at this time, whereas in the West it’s been a long studied and practised area, the next project, INSIST (INtergenerational Succession in SMEs' Transition, 2014-2016) seeks to address this issue. As part of the project, a comparative study of the partner countries was prepared, focusing on the general strategic, legal, financial, social and cultural, as well as mentoring issues of generation change.

The findings of INSIST led to the following insight: the overburdened SME leaders and owners are less and less willing to do conventional training; they rather need professional process advisors, that is, mentors. The next study revealed the necessary competences of business mentors, and then, based on the findings, BGE developed mentor training programmes as part of an Erasmus+ partnership project again ((TRUST ME – TRaining for Unique Skills and Techniques for Mentoring, 2015-). Since business mentorship is an occupation not regulated at an EU level, apparently an international mentor qualification will soon be required, a goal that the university and its partners have set for the future.

The starting point of the currently active Erasmus+ project ‘FAME – Family Business Sustainability and Growth’ was also provided by the INSIST project, and through that, the identification of the numerous issues family businesses need to face. The university has set the goal of developing the 2nd year of a family business specific MA course by involving international think tanks, besides its usual partners.

The Budapest LAB Business Development Centre was established as a logical successor of the business-friendly university in early 2017, in line with the scientific and research activities of BGE. The workshop seeks to become one of the most recognised research, development, training, knowledge and content provider centres of Eastern European business development.