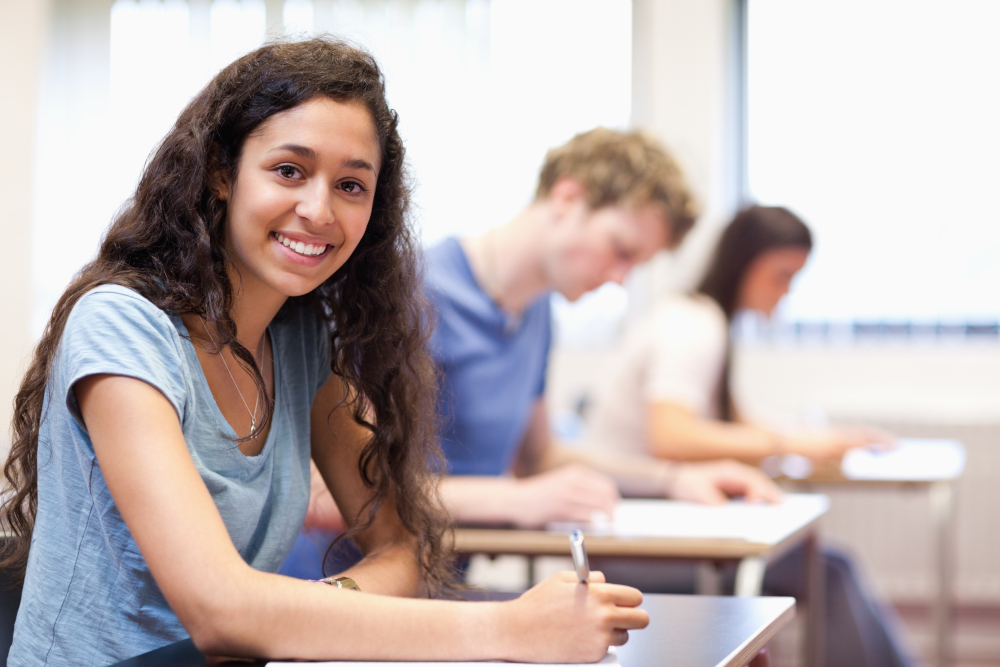 At the summer university organised by the Institute of Romance studies, the participants discussed and studied the Central European presence and cultural mediating and identity-generating role of Romance languages and cultures. Course organiser Dr. Anikó Ádám, Head of Institute and Department, Associate Professor with habilitation, told us about the experiences.

„Starting from the basic syllabus of our CEEPUS network, having operated for five years now, the summer university this year focused on the reception and translation of Romance cultures and the adaptation of relevant sources in literature, linguistics, education and film arts.

The teachers gave longer lectures, whereas the students held presentations on their research findings, dissertation or thesis subject matters in Italian, French and Spanish. The participants learnt about the reception of literary works written in Romance languages, genres, linguistic research methods as well as educational methods.

The participants came from the network partnership. It was important for us that the students of the network should know each other, especially because of the promotion of the network within the given partner university.

Debate Academy on Being a 21st Century Student

The Department of Political Science and International Studies at the Faculty of Arts of the University of Pécs has organised its summer course called ‘Debate Academy’ for many times now. The focus of this year’s programme was on the internationalisation currently taking place in higher education institutions, as well as the analysis of the global processes, national governmental policies and local institutional practices which surround it. The partners of the university’s CEEPUS network could also join the summer university. Course organisers Dr. Andrea Schmidt, Senior Lecturer and Dr. István Tarrósy, Associate Professor, told us about the outcomes.

“It’s a unique programme in Hungary, and a summer university which has most likely become well-known in the region. It’s a debate training that targets current social issues in the form of professional presentations, small group work and training sessions based on the methodology of British parliamentary debates. The summer university is closed by a debate tournament; the finals were held in the Chamber of the Regional Court.

We consider this year’s topic very important because university students are directly affected by the diverse process of internationalisation, whether it’s six months of mobility, student life within the university, the development of student services or the (inter)cultural changes in the university’s home town.

Focusing on the macro region of their own university, the students – mostly engaged in social science programmes, including programmes in political science, sociology and psychology – improved debating skills which are (also) important for political science and enhanced their assertiveness through the methodology of British parliamentary debates.

We have organised a summer university with the involvement of our CEEPUS network for the second time; before that, we experimented for three years. Whereas last year we received students from relatively few countries within the network, this year their number has doubled. Due to the opportunities allowed by the special course, our network can provide students a programme which goes beyond the constraints of the conventional forms of education and whose popularity increases year by year. We believe that we can further promote our summer university, as well as our BA and MA courses, among our students.

We plan to organise the summer university next year again, with similar conditions and methodology."

The Czech Republic, Croatia, Poland, Montenegro, Serbia, Slovenia and Hungary, and outside the CEEPUS network China, France, Germany and Chile.